The extinction of large, fruit-eating birds in fragments of Brazil’s Atlantic rainforest has caused palm trees to produce smaller seeds over the past century, impacting forest ecology, found a study published in Science.

The researchers looked at Euterpe edulis palm seeds in patches of forest that have been fragmented by deforestation, coffee plantations, and sugar cane fields since the 19th century. They found that palm trees produced significantly smaller seeds in areas of forest that are too small to support “large-gaped” birds like toucans and large cotingas. The absence of these birds means that larger seeds aren’t effectively dispersed, while smaller seeds are more vulnerable to drying out before germinating. The outlook for Euterpe edulis palms — and the species that depend on them — is therefore bleak in these fragments.

Fragmentation is having other impacts as well. Research published in Science in September documented a stunning and rapid decline in mammal populations in isolated forest fragments. Mammals suffered from population isolation, degradation of habitat, and invasive species.

Please, click the Donate button below and join our monthly giving campaign or make a one-time donation. 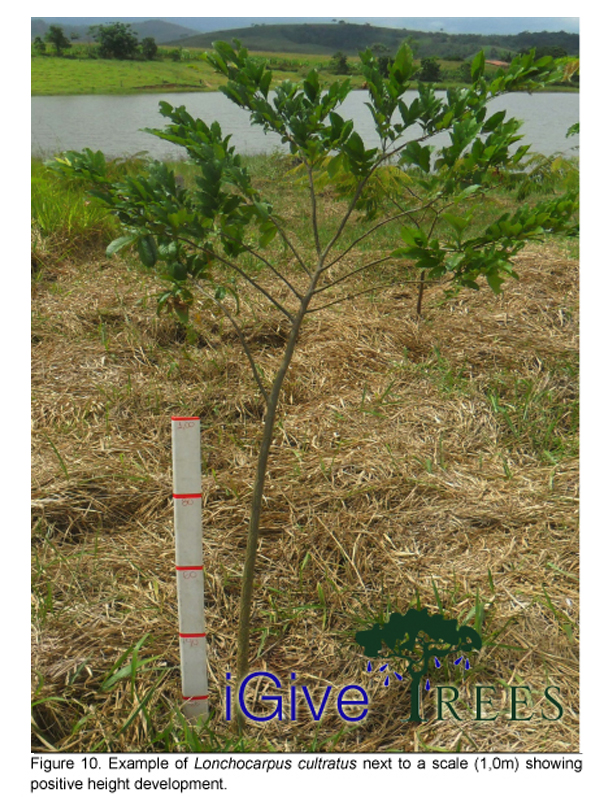 Help sponsor the gift of native species trees for a food forest. We’ll be planting 300 native species trees in each plot, with an emphasis on tropical staple tree crops. These will include Coconut, Jackfruit, Avocado, Mango, Papaya, Pitanga, Aurocaria, Fruita de Conde, Jaibuticaba, Banana, Passionflower, Pineapple and many others! This includes the cost of organic soil amendments, mulch and 2 years of maintenance after plantings. Since there’s such a diversity of trees being planted, individual costs vary, so this is a fund toward the whole forest plot, not the cost for one tree. Just click on the photograph to make a one time or monthly donation. 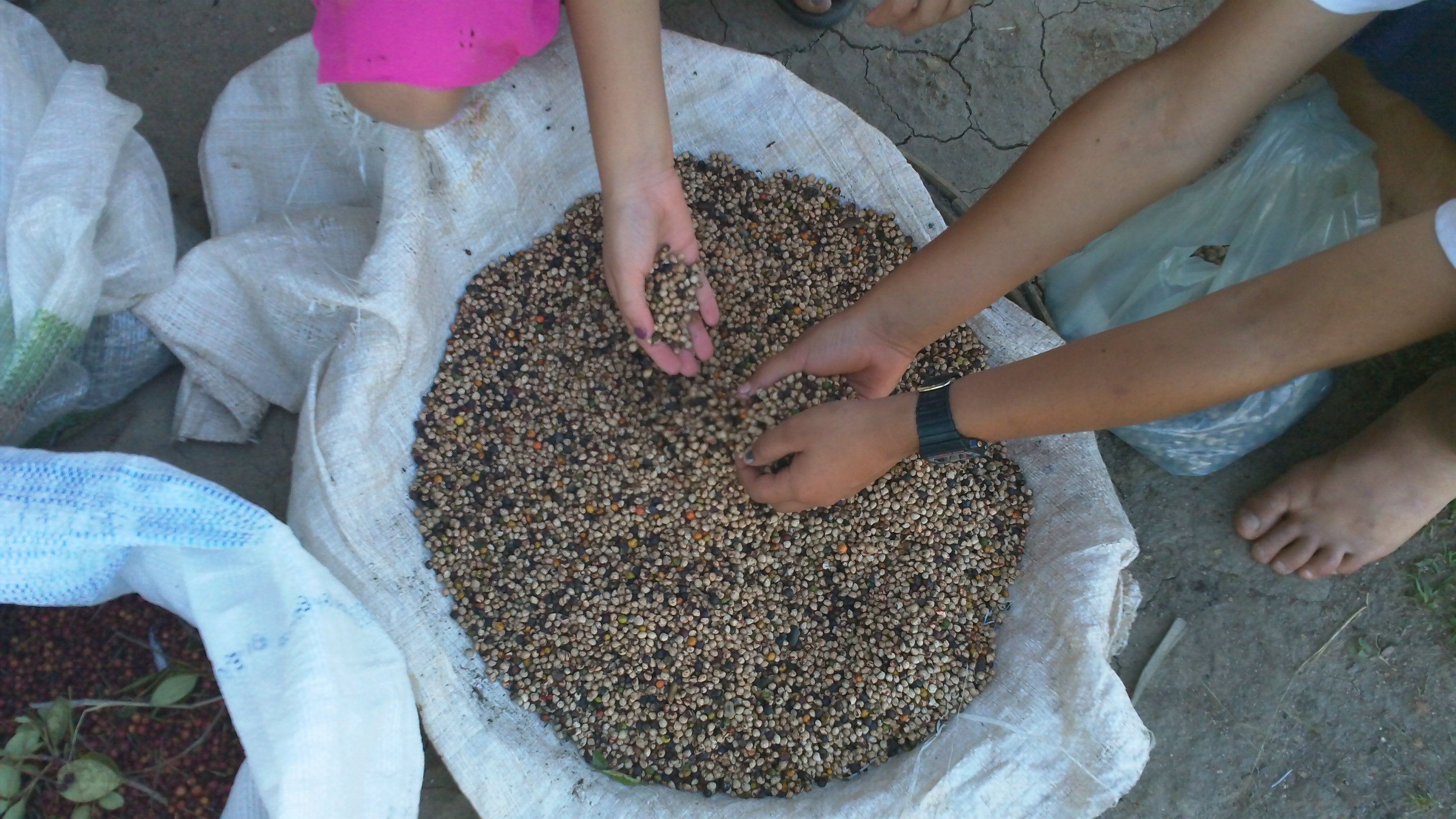 Help sponsor the gift of native species tree seeds. We support back country sustainable seed harvesters who supply their local seed banks and nurseries. These are large bags of seeds, not small packets. The size of the bag depends upon the type of seed, but each one holds approximately 1,000 seeds. This is the way we protect biodiversity. Just click on the photograph to make a one time or monthly donation.